What is Fiat Currency and What can you do to Protect your Wealth? 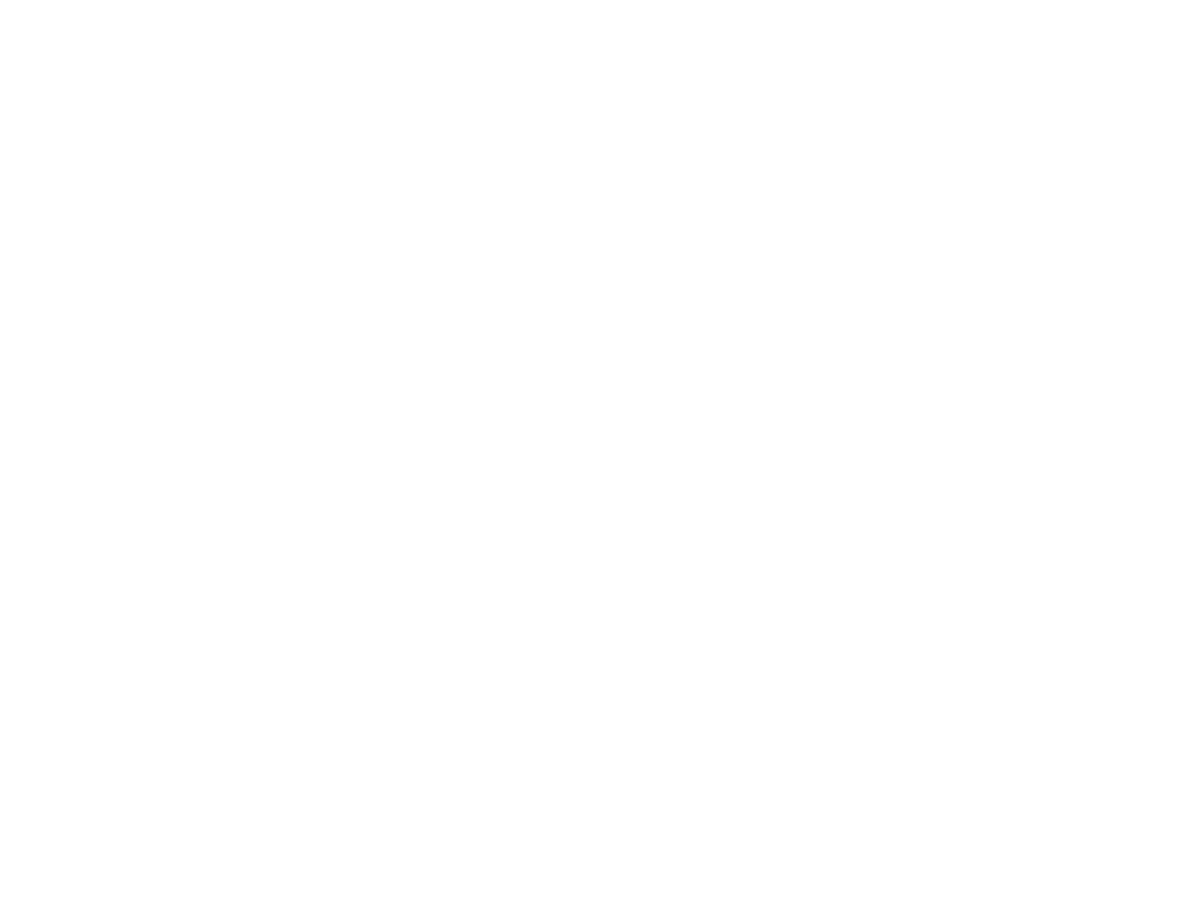 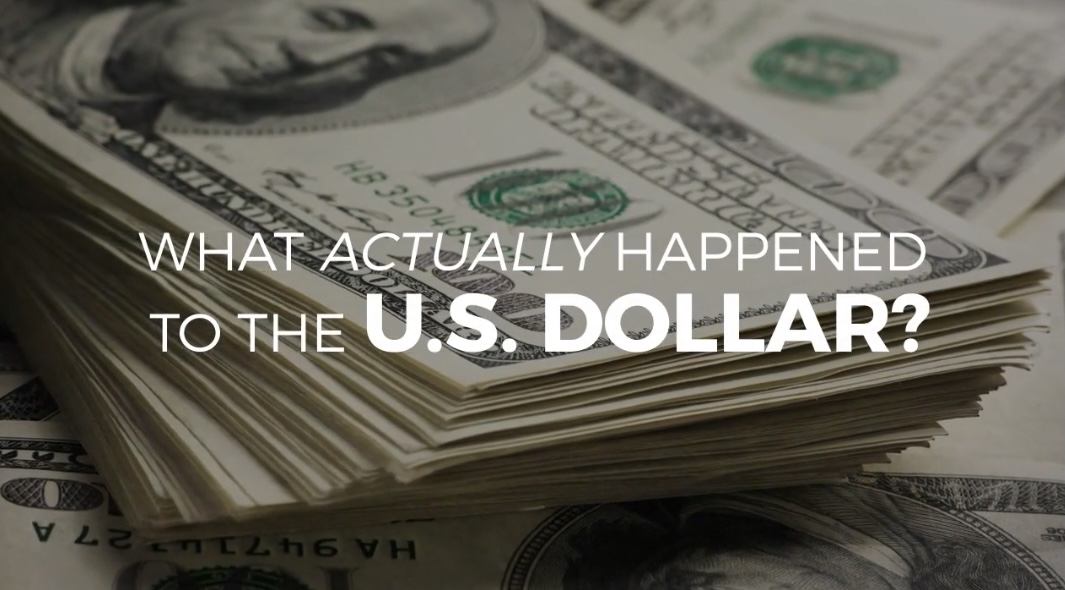 Fiat Currency only works until people lose confidence in the Currency.  All world currencies are fiat currencies since 1971.

Fiat Currency is literally created out of nothing.

The more fiat currency the government creates to feed their massive spending, the purchasing power of that currency declines.

When the government can print as many dollars as it likes, it has the ability to impose an “inflation tax.”

The inflation tax is insidious because it is usually unseen (when inflation is moderate, people tend not to notice it and, when they do, fail to appreciate that it is in fact a tax). Furthermore, it is impossible to avoid.  Understanding that inflation is also a tax leads us to a fundamental truth: The only way the government can obtain money is through taxation.

HOW CAN WE PROTECT OURSELVES AGAINST CONTINUED DEVALUATION OF THE DOLLAR AND A POTENTIAL COLLAPSE OF THE ECONOMY?

Why does gold make a great hedge against inflation? There are many reasons, but for the sake of relevancy to what has been outlined above, YOU CANNOT PRINT GOLD. Gold is a physical, tangible asset that you cannot make appear out of thin air like the Fed does with the U.S. dollar. Therefore, it is a lot more difficult for gold to devalue. Due to inflation, 100 U.S. dollars in the year 2000 would only buy you $82 worth of groceries in 2013, while $100 in gold in 2000 would buy you $470 in groceries in 2013.

Learn how you can protect your wealth by investing in Gold and Precious Metals like Silver and build a business that will generate residual income!

Trust me…you will be glad you did! 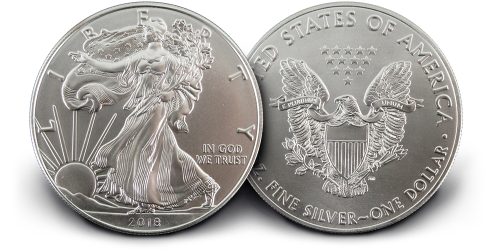 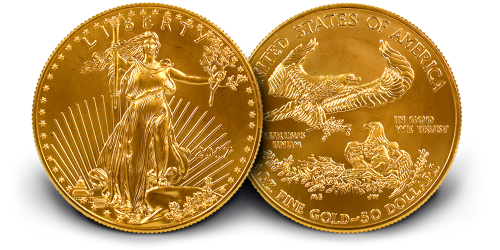 Gold and Silver are Financial Insurance

Disclaimer:  I am a 7k Associate and am not an employee of nor am I in any way affiliated with management or operation of 7k Metals LLC.  I do not represent 7k Metals LLC and any information provided herein are for informational purposes only for those people that I share the 7k opportunity with.  It is intended to provide them with the convenience of information that can be quickly and easily accessed as a means of learning and understanding the benefits of becoming a 7k Associate themselves in conjunction with the 7k web site which is the primary source of the information provided herein. I strongly advise that you do your own research on the 7k website and/or by contacting 7k Customer Service to answer any questions you may have and to verify the information provided to your own satisfaction for correctness and accuracy and that you do not rely strictly on the information shared herein.